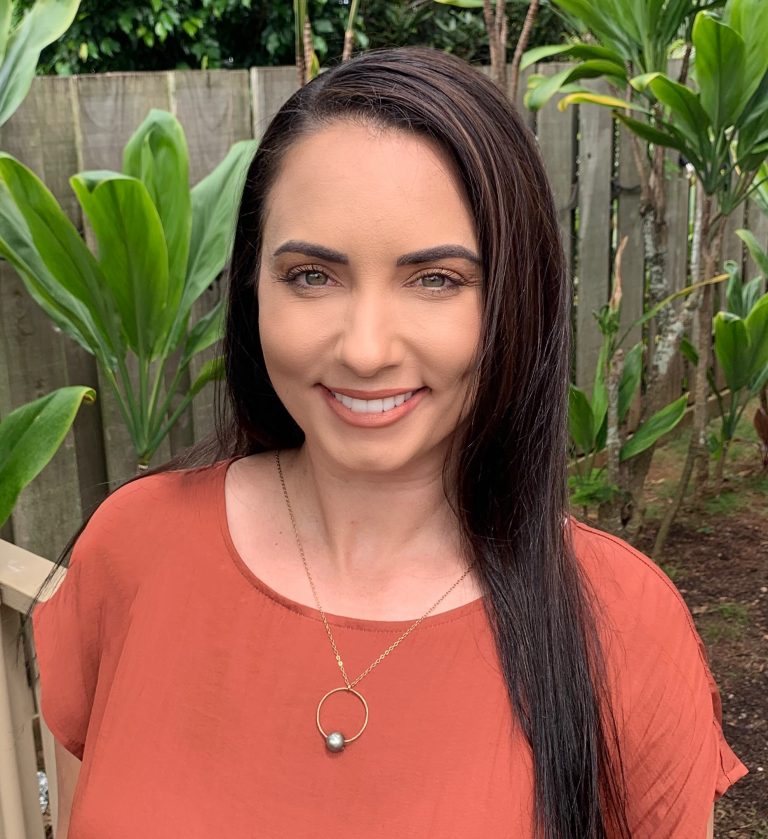 I believe our value system determines our priorities, guides our interactions with others, establishes our behavior and is centered around our culture and traditions. The desire to connect with others is built into every one of us and loneliness is one of the worst feelings for anyone to experience. It’s unnatural and painful, because we are hardwired to attach and depend. Often, we get stuck in patterns of isolation and distress. I strive to empower my clients to process their barriers to connection and start to nurture their relationship with themselves, as well as, important relationships around them. I have over 13 years of experience providing therapeutic services in the mental health field and have served in various roles within the federal (military), state, and private sectors helping people of all ages in their homes, communities, and schools.

I am dedicated to helping my clients improve communication within their relationships by learning new ways to reach to others and interact with their own vulnerability to create more fulfilling connections and enhanced intimacy. I am deeply passionate about strengthening families, couples, and individuals to live healthier and more fulfilling lives.

Reach Out to Jasmine 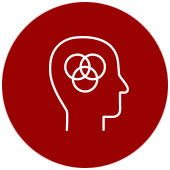 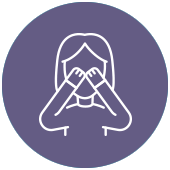 Bachelor of Arts in Psychology

Using the DSM-5 for Revolutionizing Diagnosis and Treatment- March 2014

Empower Yourself to Thrive !